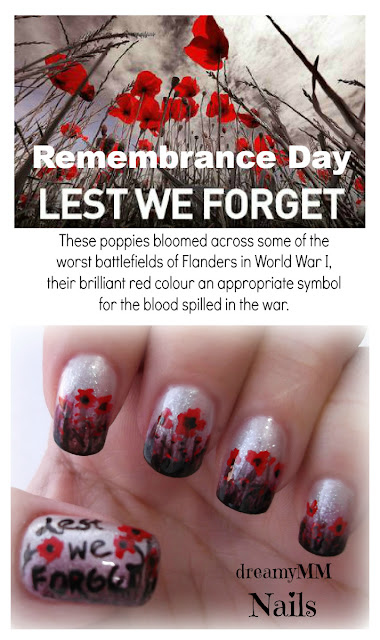 Is a memorial day observed in Commonwealth countries since the end of World War I
to remember the members of their armed forces who have died in the line of duty.
This day, or alternative dates, are also recognized as special days for war remembrances
in many non-Commonwealth countries. 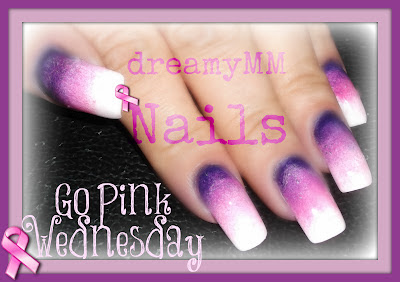 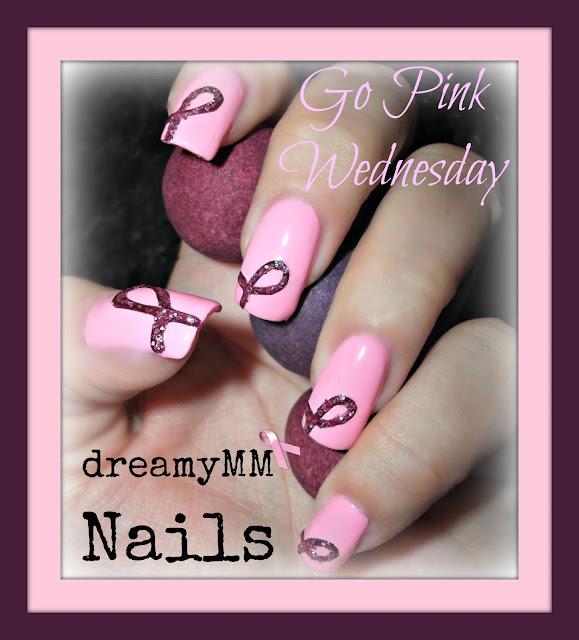 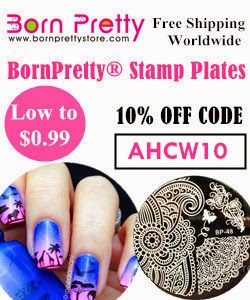